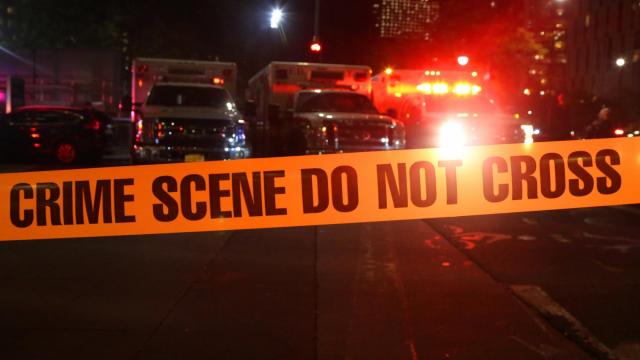 Middlesex, N.C. — The Nash County Sheriff's Office was investigating after a man was shot in the arm during an altercation at a birthday party early Saturday.

Deputies were called to 11260 Cedar Lake Court in Middlesex on Saturday at 1:40 a.m. to a disturbance call. They found a man, Cory Forte, had been shot during a birthday party that broke out into an altercation where gunfire was exchanged.

Forte was transported by another person to Wilson Medical Center with non-life threatening injuries.

During the investigation, deputies found three other buildings that were shot into. Deputies said Forte and others at the party were not fully cooperative and couldn't provide information as to who was involved in the altercation or who fired shots.