Bill would up loan origination fees 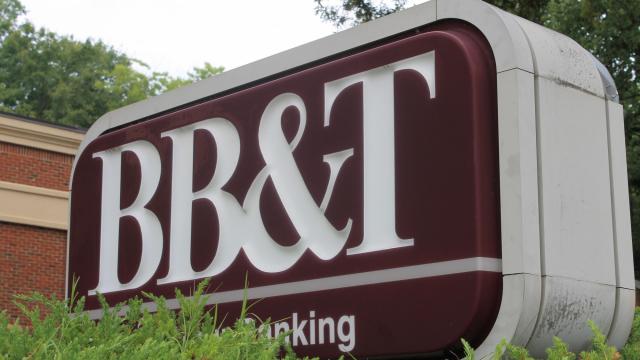 Raleigh, N.C. — Legislation moving at the statehouse would let banks triple origination fees on loans under $20,000.

Above that, it would be based on a percentage.

The language in the bill wouldn't limit the changes to those sorts of loans, though, fueling concerns that the increased fees would hit low-income people seeking small loans.

"It's much broader than ATVs and lawn equipment," said Kelly Tornow, from the Center for Responsible Lending.

"It's opening a large playing field that could potentially let some bad lending practices into our state," said Al Ripley, head of the Consumer & Housing Project at the North Carolina Justice Center.

Lobbyists for the North Carolina Bankers Association and for BB&T spoke in favor of the change, which cleared the Senate Commerce Committee on a voice vote.

Evelyn Hawthorne, from the Carolinas Credit Union League, urged caution. Hawthorne said she saw the language, which emerged Thursday, less than an hour before speaking against the bill.

"It's a little scary," she said of the scope.

Sen. Ralph Hise, R-Mitchell, and a number of other Republicans on the committee said the bill levels the playing field for North Carolina businesses.

"We want to get rid of anything in our code that says being in North Carolina is going to become your disadvantage," Hise said.