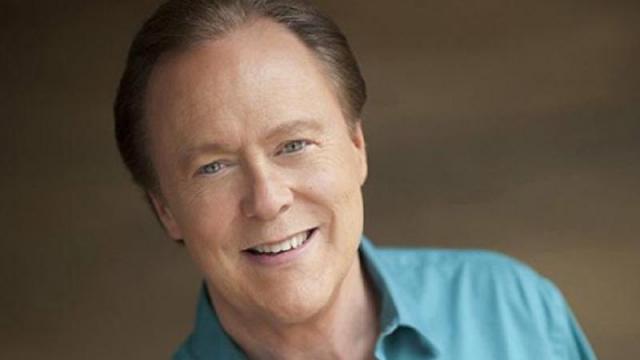 Leslie is among a group of six civilians that will be honored for their contributions to our state.

Gov. Roy Cooper will present the North Carolina Award to him for his contributions in "fine arts."

He's being honored for his years of service to journalism as well as his contributions to music in N.C.

While working in radio and television journalism, Leslie also pursued his passion for music.

According to his website, Leslie's albums entitled "Scotland - Grace of the Wild" and "Across the Water" have received extensive recognition. His work has also been featured on NPR's popular radio program, The Thistle and Shamrock hosted by Fiona Ritchie.

Other community leaders that will be honored on Friday night include activists, professors and museum curators.

These honorees will join the more than 250 men and women that have won the award previously.

The awards ceremony will take place at the Raleigh Convention Center.