Bill Clinton to raise money for wife in Raleigh, Greensboro 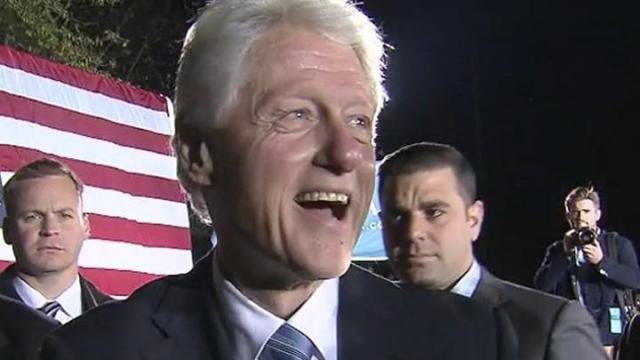 A Greensboro fundraiser for Hillary Clinton's campaign will be held the afternoon of Dec. 7 at the home of Randall Kaplan, an entrepreneur and chairman of the University of North Carolina at Greensboro's Board of Trustees, and his wife, Kathy Manning, an attorney and arts philanthropist.

The location of the Raleigh fundraiser the evening of Dec. 7 wasn't disclosed.

Both invitations seek donations of at least $500. Those who give $2,700 – the maximum allowed during the primary season – can get a photo with the former president, while people who help raise even more can attend a special reception with him.