By Kathy Hanrahan, Out and About editor, and Scott Mason, Tar Heel Traveler

Raleigh, N.C. — The founder of the downtown Raleigh restaurant Big Ed's died Tuesday, according to his daughter.

"Big Ed" Watkins, 88, was injured a month ago in a car accident while on his way to the restaurant that bears his name, his daughter Menette Price said. 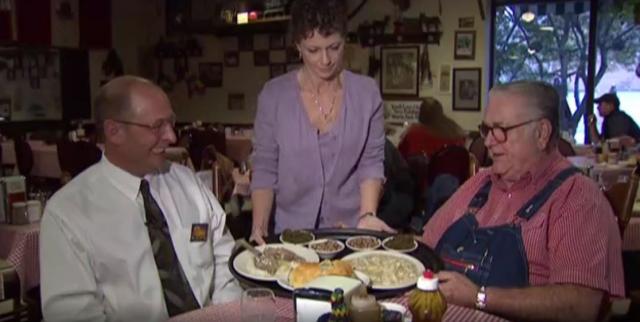 Watkins' condition had been improving before he contracted COVID-19 and then pneumonia while at Sunnybrook Rehabilitation Center, Price said.

Watkins was due to get out of COVID-19 isolation Tuesday morning when Price said his heart stopped.

Watkins, a native of Wake County, founded Big Ed's Restaurant in 1958. He opened the City Market location in 1989. 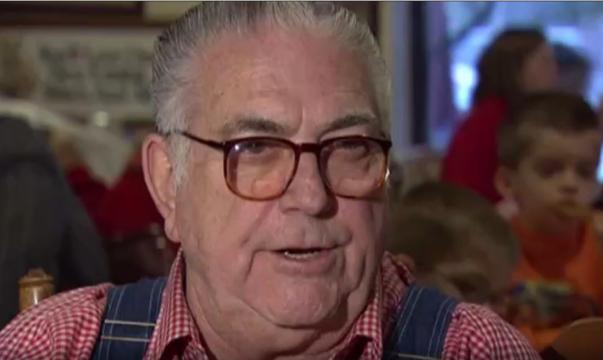 Watkins retired in 2006 when the restaurant was bought by Sam and Lynn Hobgood.

Big Ed's North, which is located in the Quail Corners Shopping Center in north Raleigh, opened in 2015. A third location on Timber Drive in Garner opened in 2019. '