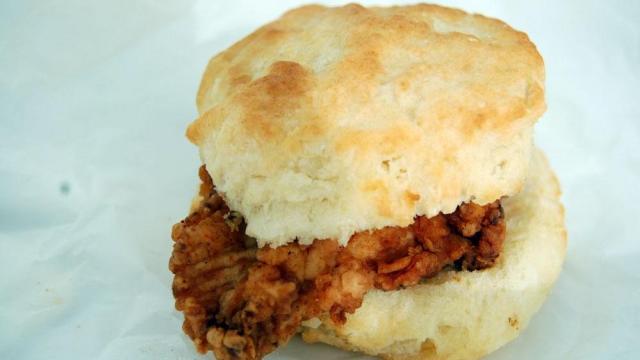 Durham, N.C. — The preliminary menu has been released for the Big Biscuit Showdown planned later this month in Durham.

The second annual event, presented by Rise, is planned July 27 from 6 to 9 p.m. at The Rickhouse. The competition will feature 13 teams of Rise employees and local beverage and breweries. Each Rise chef will prepare a special biscuit and doughnut with inventive toppings and fillings. Each item will be paired with a local craft-made beverage.

The public can purchase tickets to taste the selections and vote for the winners. Tickets are $50 and are available online.

All proceeds from the event will be donated to the Duke Cancer Institute through Give 1 For Dad, a local fundraising campaign to launch a clinical trial to test a new approach to treat advanced prostate cancer patients. 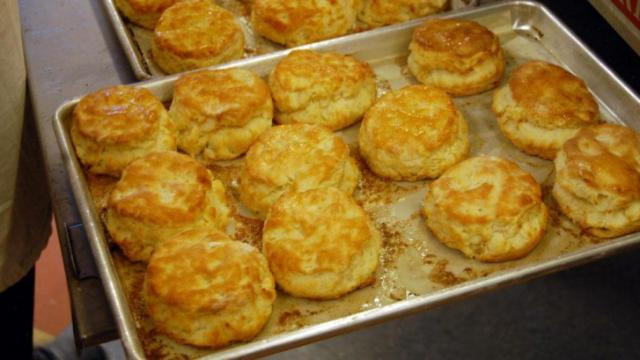 The menu will include: 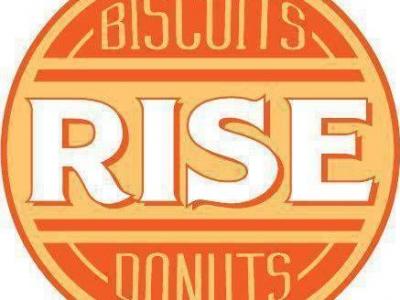