Bidder proposes to make The Weinstein Co. a studio run by women 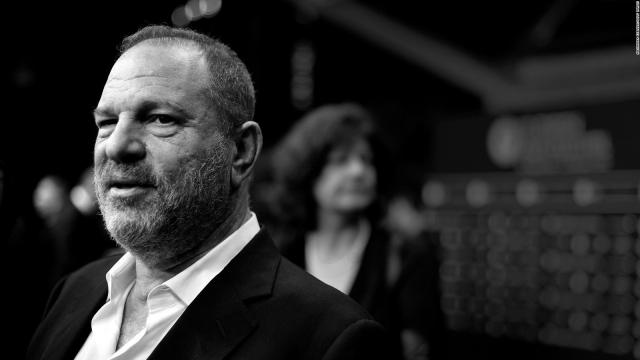 NEW YORK (CNNMoney) — A surprise bidder has proposed to buy the Weinstein Co. and turn it into a studio run by women.

The bid comes from Maria Contreras-Sweet, who ran the Small Business Administration for nearly three years under President Obama. Before that, she was the executive chairwoman and founder of ProAmérica Bank. In a letter she sent to The Weinstein Co. dated Nov. 8, Contreas-Sweet proposes that she would be chairman of a majority-woman board of directors for the studio, and that women would be significant investors in the company and control its voting stock.

"I have assembled a first-class team of financial partners, advisors and consultants to put together a proposal to acquire the assets," she said in the letter. "We believe [this] will present a path forward that is in the best interests of all of the company's stakeholders."

Her letter says she would keep "most if not all" of the company's employees, and assume all debts and payments to vendors. Contreras-Sweet also pledged to set up a litigation fund to pay victims of sexual harassment who may not qualify for settlements from Weinstein Co. insurers. She adds that a mediation process would be set up to determine what to pay victims.

Since early October, more than 60 women have come forward with allegations of sexual assault or harassment by Harvey Weinstein, the co-founder and former chairman of The Weinstein Company, a leading independent film and television studio. The disclosures brought the problem of sexual misconduct to forefront of the news, and have been followed by allegations against many other prominent men in entertainment and politics.

Through a spokeswoman, Weinstein has repeatedly denied "any allegations of non-consensual sex."

"I have had discussions with Maria. In my opinion, she is the right person with her background to lead this company, and she would be a very important asset to the new Weinstein Co.," Allred said in an email to CNNMoney. "I would like to see her and her team acquire the company, and I think that is the only way that TWC can be saved."

Officials with The Weinstein Co. could not be reached for comment. Its phone number has been disconnected and emails sent to its press contact bounced back without a reply.

The company has been looking for new ownership in the month since the sexual harrassment scandal broke. But negotiations with the one publicly identified potential buyer, Colony Capital, concluded without a deal being reached.