Durham, N.C. — Employees at a Durham restaurant joined forces this week to turn the untimely death of a co-worker into a tribute.

Police say Carlos Humberto Arita-Reyes, 67, was struck by a car in the 5300 block of Garrett Road at about 11 p.m. on Dec. 13 and died Thursday of his injuries.

"He’s a staple of this restaurant. We all felt very much so like he was part of our family," said Magen Essey, general manager of Bocci Trattoria & Pizzeria.

Co-workers at Bocci, where Arita-Reyes was a dishwasher, said he had biked roundtrip to work every day over 13 years.

Essey said even in rain or snow, Arita-Reyes would refuse a ride.

"He never misses a shift, ever," said waitress Amanda Ogren. "So when I came in and he wasn’t here, I knew something was up. It was completely unexpected. And it hurts."

Ogren said the atmosphere in the restaurant had changed.

"I’ve been here for over a year, and every single day I came to work, he was here, doing the dishes the same way," she said.

"It’s not going to be the same place without him. That’s for sure."

Sarah Dingfelder was also a friend.

"Carlos was a very funny guy. Every time you’d go into the kitchen, you’d always get a laugh," she said.

Co-workers were aware that Arita-Reyes sent some his earnings to family in Honduras.

"That’s what he worked for: His family," Essey said.

Now they have started a fund so that his body can be laid to rest in his native country, "so that he can be with his family where he deserves to be," Essey said.

Arita-Reyes was taken to an area hospital, where he died Thursday as a result of his injuries. 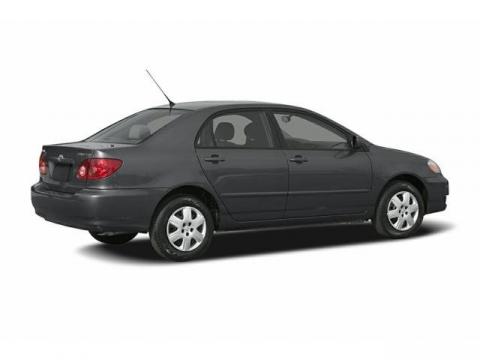 Authorities are looking for a 2005-2008 Toyota Corolla sedan with damage to the front hood and bumper on the driver’s side in connection with the crash.

"Turn yourself in, please," Ogren said.