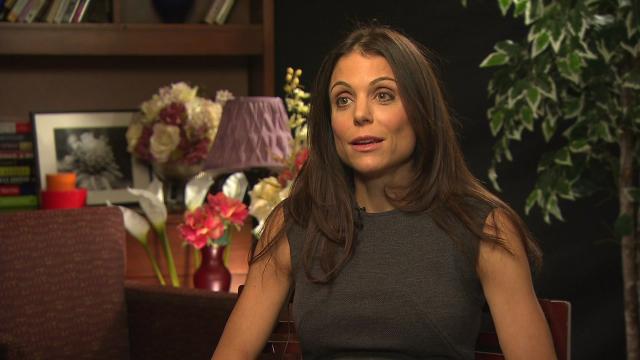 (CNN) — Bethenny Frankel has broken her silence about the death of her late boyfriend, Dennis Shields.

Shields, 51, was found dead on Friday.

Frankel took to Instagram on Monday after Shields' funeral to post a photo of him alongside her dog with the caption, "Rest in peace my sweet babies who gave me endless unconditional love. #nowandforever."

Shields, who lived in Trump Tower, was in his apartment along with a housekeeper when police were called, according to a law enforcement source with knowledge of the investigation.

Paramedics were unsuccessful in their attempts to revive him, according to the source.

The NYC medical examiner will determine the official cause of death.

Frankel and Shields had been in an on-off relationship since 2016, but knew each other for more than 20 years. Shields had appeared on Frankel's reality show, "The Real Housewives of New York."

CNN's Mark Morales and Julian Cummings contributed to this report.