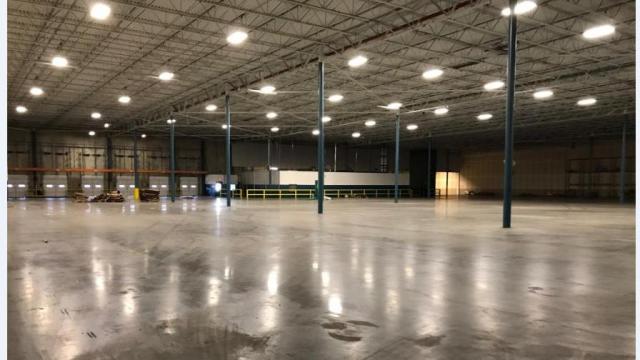 With all the “noise” that’s been created around the results of the audit on the Alcoholic Beverage Control Commission, it is critical that the focus is brought back to the objective of the audit:

Did the Commission appropriately procure, administer and monitor the contract for the warehousing and distribution of spirituous liquors?

The findings of this audit support an irrefutable no.

As with all audits performed by the Office of the State Auditor, the Commission was given ample opportunities to provide documentation/evidence to refute the findings. But the Commission did not do so.

In fact, evidence obtained from the vendor proved their reasoning for price increases were not accurate. For example, increased fuel costs were one of the reasons for a price increase in the cost of the contract for 2008 and 2016, but actual documents revealed a decline in fuel costs for those years.

Again, this audit finds that the contract was not properly procured, administered, or monitored resulting in excessive costs to the distribution and warehousing of spirituous liquors.

This audit was never about the quality of the contract but whether or not the Commission provided the appropriate oversight.

When presented with this report, the Commission chose to accept the findings with a commitment to improve its monitoring of the contract.

WHO AUDITS THE AUDITORS?
When the Office of State Auditor releases a report, every finding is the result of hours of work by our competent staff and is scrutinized by two levels of quality assurance to ensure all findings are supported by sufficient and appropriate evidence. Our work carries tremendous weight and is an impetus for change. We do not take that responsibility lightly.

Our mission is to provide objective information to interested parties about whether state resources are properly accounted for, reported, and managed; as well as whether publicly-funded programs are achieving desired results.

As the Auditor of North Carolina’s tax dollars, this office is required to receive an audit to ensure our work is being done in accordance with Governmental Auditing Standards. External auditors review our work in accordance with the quality standards set by the National Association of State Auditors every three years. We received our audit this summer and passed, as we have with every audit performed on our work during my time in office. We could not publish “fictitious findings” and hold up to these standards.

WHY ABC?
Beginning in 2014, the General Assembly asked this office for an audit of the financial statements at the agency level for the state’s six largest agencies. The ABC Commission falls under the Department of Public Safety, one of those six agencies.

When my financial audit staff gained an understanding of the ABC Commission, they noted areas of concern that they believed warranted a performance audit. Auditors noted that the Commission had a contract that had not been put out for bid since 2004 and the Commission could not answer many questions about how the contract was being administered.

WHAT NOW?
Since the release of this audit, there has been a steady chorus of calls for North Carolina to get out of the liquor business and privatize the system. This audit is not an endorsement “for” or “against” privatization. Whether the state chooses to continue selling spirituous liquors or to privatize it, without the proper oversight and monitoring the results will be no different than the current situation identified by this audit. There are no shortcuts to ensuring that you are getting what you paid for.

This is not unique to spirituous liquor; it applies to all aspects of state government. Whether it is privatization, public-private partnerships or functions carried out by the state itself, proper monitoring and oversight are a critical to ensure the state is getting what it pays for.

Unfortunately, my office does not have the resources to perform a similar examination of every contract that the state has entered into. However, it is my hope that the results of this audit and others that we have performed will encourage agency heads to re-examine how they are managing and monitoring their agency’s contracts. Being a true steward of taxpayer money is a full time job.