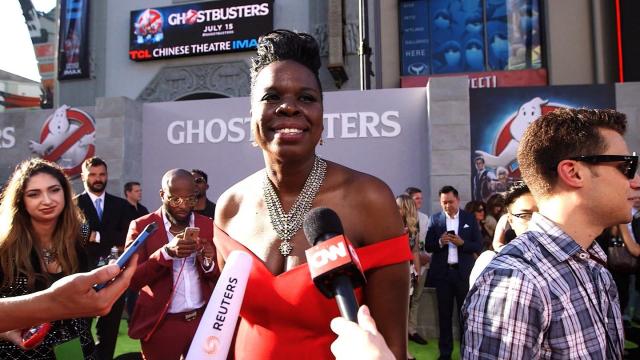 The 2017 BET Awards did not disappoint.

Here are the top moments you might have missed:

"I was inspired to study my skills and work on my connection with my neighborhood," he said. "How can I inspire them the same way he inspired the streets?"

DJ Khaled's 8-month-old son, who has already amassed almost one million followers on Instagram, was on stage for his dad's performance of "I'm the One," alongside Quavo, Lil Wayne and Chance the Rapper.

Chance the Rapper celebrated for his humanitarian efforts

"We are so incredibly proud of you Chance. We have known Chance and his family since he was a wee little baby rapper, and it has been a thrill to watch him come into his own in so many different ways," she said. "Time and again, he has been standing up, speaking out and doing the work to get kids in our community the education they deserve."

Jones managed to keep the crowd laughing during her many jokes and outfit changes throughout the night.

Remy Ma is back on top

Remy Ma took home the award for best female hip hop artist. She topped Nicki Minaj for the prize, who had won the award for the last seven years. During her speech, Remy Ma took a slight dig at Minaj, a Queens native, by saying: "And, yeah, that crown is coming back to the Bronx."

New Edition was recognized with a lifetime achievement award.

"30-plus years in the music industry will chew you up and spit you out, but all six of us are standing onstage right now," said Ricky Bell before the group performed a medley of their hits. "What an amazing thing."