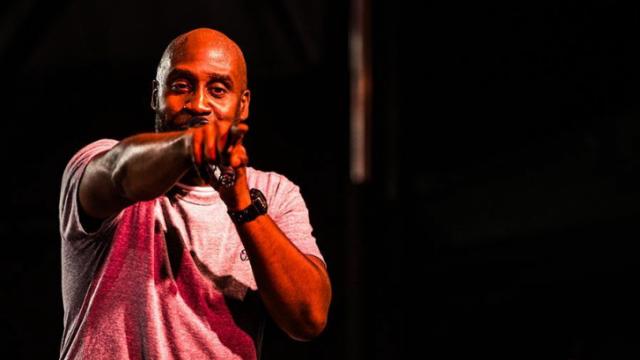 More than 100 bands played the 2014 Hopscotch Music Festival. The Out and About team picked the six best of the weekend.

De La Soul - The first Thursday night City Plaza show in Hopscotch Music Fest history featured these hip-hop legends. Their energy and beats were a great way to start off the weekend. "A nice mix of newer hits and old favorites, with tons of crowd participation," photographer Jay Yovanovich said. 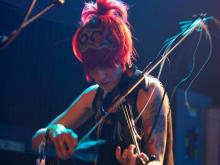 SubRosa - "When you think of a metal band, one doesn’t necessarily think of violins, but they were well incorporated. I think they were my favorite," photographer Stan Chambers said. 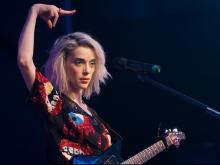 St. Vincent - "Her soulful voice just seems to put you right into the middle of her thoughts. I liked how she immersed herself into her performance, even going into the crowd for a moment. Definitely another Hopscotch favorite," photographer Stan Chambers said. 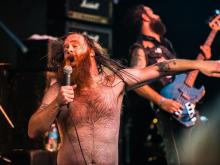 Valient Thorr - "I've seen VT play before so I knew I was in for a good show, but it was nice to see them take command of a bigger audience this time. If you love rock 'n' roll then you had a great time watching these guys sweat to death doing what they love," photographer Greg Hutchinson said.

TOW3RS - "This was easily my favorite set of the entire festival. Great vibe, great energy, and dance performances squeezed in on a packed stage," photographer Jay Yovanovich said.

Ava Luna - "I couldn't believe how well this group harmonized. It's one of those bands, you don't want to ever stop playing. The crowd was mesmerized. I left thinking, 'They won Hopscotch,'" photographer Greg Hutchinson.

Which Hopscotch performances did you enjoy?