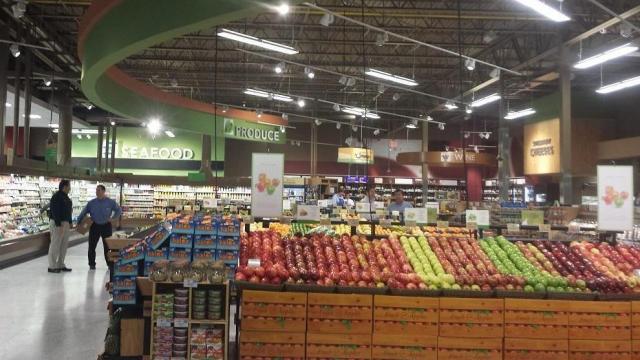 Consumer Reports has released the results of a new survey ranking the best and worst grocery chains in the country. A few of our local stores did very well. And Walmart is no longer the lowest ranked store on the list.

The stores were voted on by over 62,000 Consumer Reports subscribers who rated multiple shopping trips over a period of 16 months during 2013 and 2014. Below are the rankings for our local stores as well as the top and bottom ranked stores. I am thrilled to see that we have 8 stores in the Triangle who are in the top 25.

For the full list of 68 stores and their placement on the list, head to CouponsInTheNews.com. You'll also find a slideshow showcasing the bottom 13 stores including some colorful comments from shoppers. If you have ever lived in the Northeast, you will recognize many of them.

Do you agree with the rankings? Who do you think is the #1 grocery store in our area?