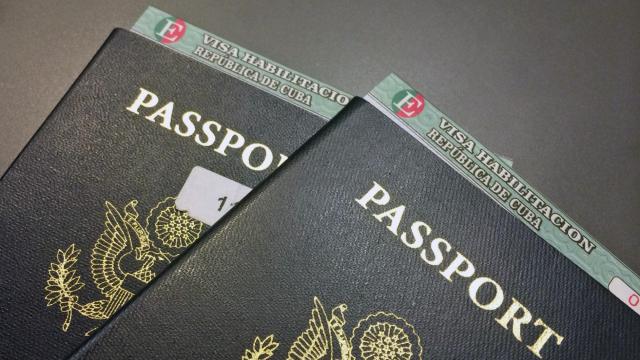 I am not an expert on Cuba. I’ve always known the basics—Fidel Castro, Elian Gonzalez, great salsa music, pretty beaches, talented baseball players, close to the U.S. You know, the typical bullet points. I thought it was all I would ever know about the island. When President Barack Obama and President Raul Castro shook hands at Nelson Mandela’s funeral, I, like the rest of the world thought, “Whoa, what was that?”

Months later, I started reading more headlines about this new developing relationship between the United States and Cuba. When the United States lifted some of the travel restrictions for Americans, I walked, probably ran, to my news directors office.

My pitch- get WRAL on the first possible flight out of Raleigh that could make its way to Cuba without the travel restrictions of the last 50 years.

He asked me to do a little more research, and I came back to him with all the answers within a few hours.

He picked up the phone and called our general manager.

“Steve, I have Leyla in front of me.”

My takeaway from the one side of the conversation I heard? He didn’t say no.

I stayed in the newsroom all night trying to work it out. It was impossible. There was still a lot of confusion surrounding the latest announcement. One of the charter airlines that had been flying to Cuba for years told me they were still trying to figure out what all of this meant. As I understood it, the U.S. lifted some of the restrictions, but I still needed the blessing of the Cuban government. That, as I learned, was not something that would happen overnight. It would take days, weeks, months.

During my first trip to the embassy, I met the press secretary and I talked to him about an agriculture delegation traveling with the North Carolina farm Bureau to Cuba in September to explore trade relations. When he realized it was within days of the pope’s visit to Cuba, he said I should consider covering both events. I considered it an invitation and told him I would love to take him up on the offer.

Weeks later, I struggled to get through to anyone at the embassy. My emails were bouncing back. My phone calls were never returned. The Cuban embassy was overwhelmed with requests from the press, especially American news organizations. My paperwork had gotten lost. On top of that, the press secretary who had invited me to Cuba for the papal visit had left D.C. and was now working out of Cuba. I had to start all over.

I resubmitted my application for the third time and called every two to three days for updates. I knew I was likely annoying Saylin, the new press secretary. I knew I had to be persistent. Too many other media outlets were making the same request and I couldn’t let mine sink to the bottom of the stack or get lost again.

I opened an email from Saylin that read in Spanish,

“Leyla, You’re visa has been approved….Tomorrow I will give you more details, but I just wanted to make sure you had this information so that you can wake up to good news. “

I could not believe it. My eyes watered. I wanted to scream, but it was too early in the morning and I didn’t want to wake Zac, my husband and photographer. I sent an email to the bosses.