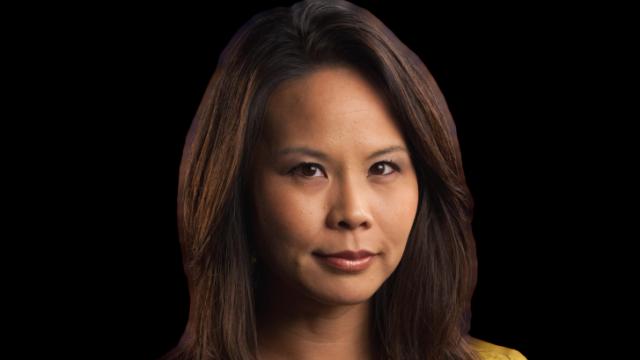 Each day, 800,000 students take the bus to school across North Carolina. The majority of drivers are following the rules of the road. But others aren’t. And there are pictures to prove it.

Getting caught running red by a split second is one thing. Going through an intersection two or three seconds after the light turns red while driving 10 miles per hour over the speed limit is another issue.

Wednesday at 5:30 p.m., WRAL Investigates the red light running violators and how the school system handles driving infractions that could endanger the safety of children.