Before the story airs: WRAL Investigates: Legal way to get NFA weapons without ATF scrutiny 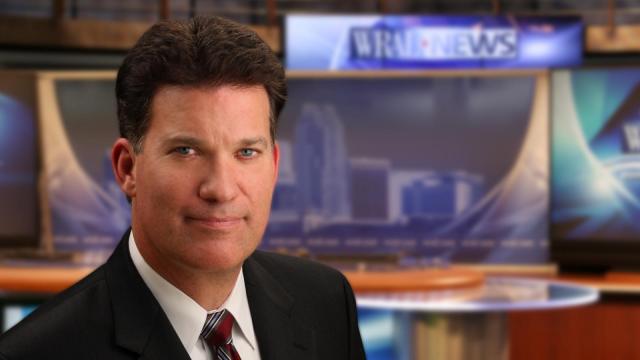 Anytime WRAL reports on gun laws, competing views take their places on opposite sides of the story. This story will likely draw those opinions, but I think it will also garner some agreement on inconsistencies in our firearms statutes.

Monday at 6, WRAL Investigates ways to obtain highly regulated guns without the typical scrutiny firearms buyers face. We’re talking about short barrel rifles and suppressors, (often called silencers) that require extra federal paperwork and checks. Yet, there are legal avenues, growing in popularity, to bypass buyer regulations, even if the local sheriff objects.

In the course of researching weapons regulated under the National Firearms Act, we also found peculiar inconsistencies in the law. Firearms with the same firepower and ammunition capacity are treated differently. Guns that look and shoot the same differ in regulation based on a label and a few inches of barrel length.

WRAL seeks out gun owners, an attorney versed in firearms statutes and a local sheriff with reservations about laws that remove him from scrutinizing owners, Monday at 6.