Before the story airs: Problems with your power bill 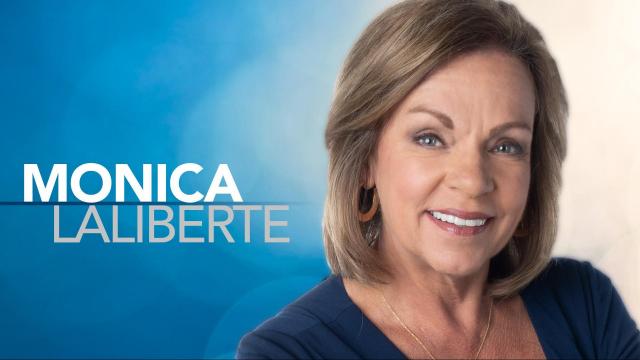 By Monica Laliberte, 5 On Your Side

Let's face it, you deserve to know what's going on with your power bill. WRAL's investigative unit has been looking into power bill problems for months after many of you complained you were charged late fees even though you knew you paid your bill on time.

My last investigation on the power company got a lot of you fired up, so be sure to join me Monday at 5:30 p.m. for this one.

Oh, and when do you think a bill is due? On the "due date"? Not according to Duke Energy Progress. Hear what they say about that, as well. See you on TV Monday.