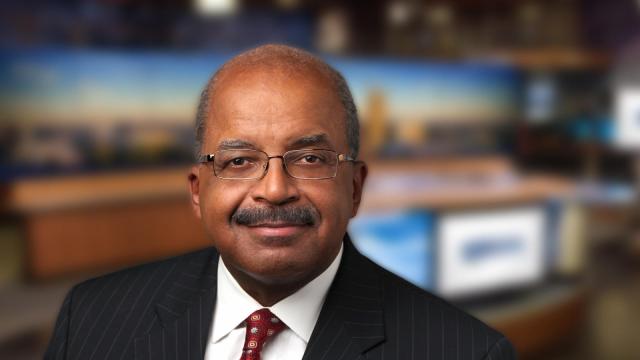 Medical mysteries make for enjoyable summertime reading, but Fayetteville resident Clare Smith’s ordeal became a puzzle that baffled even the best of her doctors.

At a Memorial Day cookout, she celebrated the American favorite pastime: hamburgers and cheeseburgers on the outdoor grill. Much to her surprise, about five hours later, she got sick, real sick – headache, chills and a rash that spread from head to toe. She had big welts all over her body. She felt exhausted. She had previously been perfectly healthy, so what could this be?

She had not had any exotic travel. No new medications. She did not remember being exposed to anyone who has been sick. There was no family history of similar illnesses.

Clare's doctors at UNC were able to pinpoint the diagnosis. The entire episode was caused by a tick. A blood test confirmed her disorder. She took some medication. Now she is better but has to be careful about what she eats.

Monday on WRAL-TV at 5 p.m., the Health Team will explore Clare's mystery disease and how it can be spread by ticks. I’ll talk with experts who are quite familiar with this disease.

We will listen to Clare's story as she unraveled this story with Internet research and scrutiny by her doctors. She went from feeling perfectly fine to scary sick in a matter of a few hours. It is more common than you think, particularly in our neck of the woods. Don't miss our adventure of sleuthing for answers to Clare's medical twister.

Watch a preview of the story: