Raleigh, N.C. — Raleigh is commonly known as the City of Oaks, but now it can add the nickname Bee City USA to the list.

The 75-acre sunflower field along the Neuse River Greenway is an example. 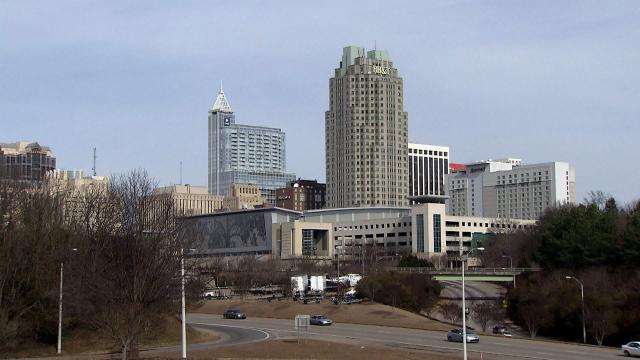 "We're taking soil that needs to be remediated from that site and creating a beautiful pollinator garden," said Megan Anderson, a sustainability manager. "I'm really excited to see it when it's finished."

Raleigh residents are also supportive of the bees.

"I think we're a very green city so I think it's great they are trying to do things like that," said Melissa Huculak.

City leaders have said to make Raleigh successful they always need to keep the big picture in mind. Now, that includes the bees.

City staffers are partnering with North Carolina State University and the state Wildlife Resources Commission to determine the best kinds of plants to put where to create habitats for the bees and other pollinators, and they are looking at more projects where they can incorporate these habitats.

There are about four dozen designated Bee Cities in the country, including Durham, Carrboro and Hillsborough.