Beer industry says it has $3.8B impact on NC economy 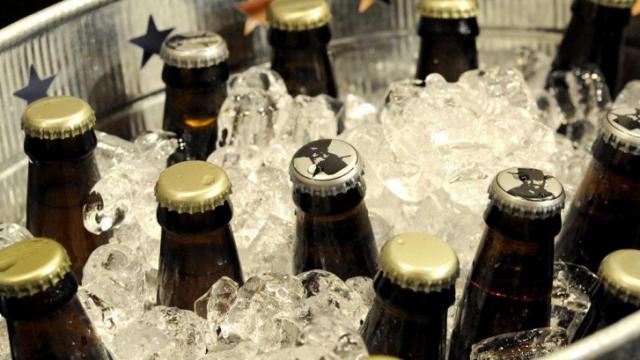 Raleigh, N.C. — The beer industry says it is big business for North Carolina, boasting in a study released Thursday of a $3.8 billion impact on the state's economy.

The industry has also contributed to more than 26,000 direct jobs (brewing, distribution and retail sales) and generated more than $2 billion in federal, state and local tax revenue, according to the Beer Serves America study conducted by the Beer Institute and the National Beer Wholesalers Association.

The state currently has 130 breweries, with more planned. The largest brewery in the state is the MillerCoors plant in Eden which employs 522 people with an average compensation package of more than $100,000, according to the report.

"Independent beer distributors provide significant economic benefits in their communities through local business-to-business commerce, investments in local infrastructure and capital assets, along with tax revenue,” Tim Kent, executive director of the North Carolina Beer and Wine Wholesalers Association, said in a statement. “Independent beer distributors provide services that improve efficiency for trading partners, especially small brewers and retailers, and they ensure fair prices and a broad selection of products for consumers to enjoy.”

Nationally, the beer industry contributes $252.6 billion in economic output which is equal to about 1.5 percent of the U.S. Gross Domestic Product, the report states. Federal, state and local taxes amounted to more than $48.5 billion last year.