Raleigh, N.C. — A bedridden northeast Raleigh woman was killed after she accidentally dropped a cigarette onto a tube attached to her oxygen tank, which ignited a blaze that roared through the house, authorities said.

An autopsy was pending in the death of Janice Shafran, 71, but a spokesman for the Wake County Sheriff's Office said it appears she died from smoke inhalation.

Rescue workers were called to woman's home at 4809 Leven Lane about 1 a.m. after flames and smoke were reported coming from the home.

According to the victim’s son, he checked on his mom before going outside. He said he smelled something burning and noticed thick smoke coming from the house. 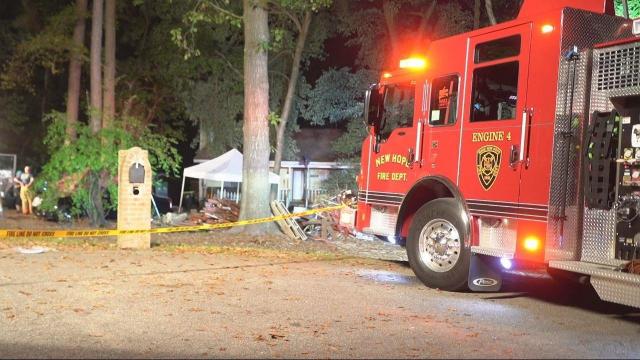 He told deputies he ran to a neighbor’s home to call 911 then returned to the home to try and extinguish the fire. He was forced out of the house due to the heavy smoke, he said.