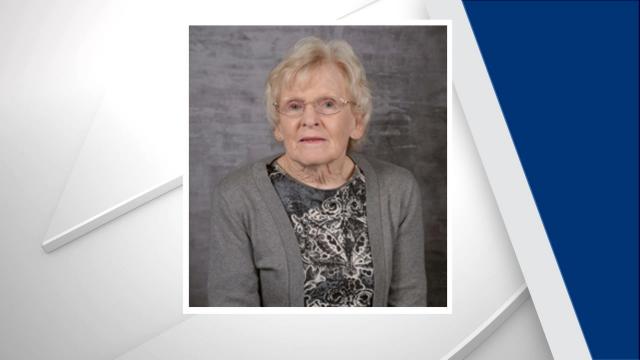 Pantego, N.C. — The 77-year-old English teacher attacked by an animal on Friday in Beaufort County has died of her injuries, according to an announcement from the school.

Hamilton suffered severe injuries and was hospitalized over the weekend.

What type of animal attacked Hamilton has yet to be determined.

According to the Beaufort County Sheriff's Office, sheriff's investigators and biologists from the North Carolina Wildlife Resources Commission tested DNA from the attack and eliminated the possibility that Hamilton was attacked by "any wild animals indigenous to the area."

The sheriff's office is investigating domestic dogs in the area as a possible link to the attack.