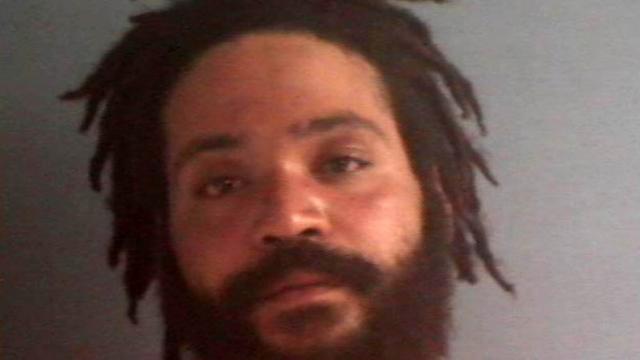 Nashville, N.C. — A Nashville man who was severely beaten four weeks ago died Friday, and police charged his son with murder.

Police officers and paramedics found Lewis Richardson on the floor of his home, at 211 Vernon St., on Aug. 2 with severe injuries, including several broken ribs, collapsed lungs and cuts on his head, police said.

Richardson, 67, was airlifted to Vidant Medical Center in Greenvillle, where he was placed in the intensive care unit.

His son, Lewis Shamir Richardson, 31, was initially charged with assault in the case. but the charge was upgraded to first-degree murder upon his father's death, police said. He was being held without bond Friday in the Nash County jail.