'Be scared of drugs:' Father warns others after finding teenage son fatally overdosed

Raleigh, N.C. — A Wake County father is heartbroken after he found his son dead inside their home following an apparent drug overdose overnight.

Craig Holladay said a recent heart-to-heart conversation with his son was promising.

“My last conversation was actually a good one. It was talking about what he missed that he wasn’t getting to do these days and how he wanted to get back to it,” Holladay said.

The conversation took place during a family trip a few weekends ago.

“We just had a great family weekend away and he was laughing and smiling,” Holladay said. 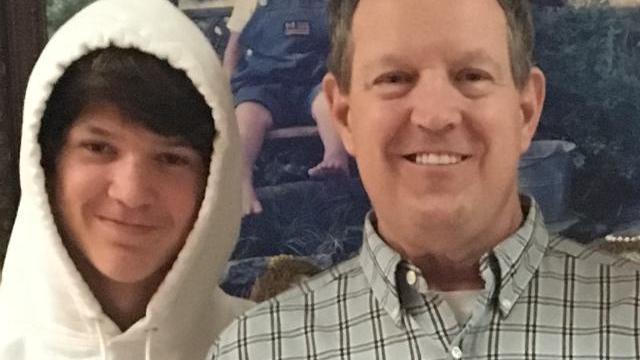 “His alarm went off at 5:30 this morning and kept beeping and getting louder and louder, where it woke me up,” Holladay said of how he found his son dead Wednesday morning.

Layton had died sometime during the night from what his father said was an apparent overdose from a mixture of drugs.

“This is short in terms of how long people typically deal with this. It’s only been since December, a year ago,” Holladay said. “So, we’re talking 14 months that he started. He started with vaping and then it became marijuana and then it became Xanax.”

According to a search warrant, Holladay said that one day before the apparent overdose, Layton tested positive for opiates and marijuana.

Holladay, a man of faith, finds comfort in knowing his son had accepted Jesus. Still, he said the son he shared so many memories with, and had so many dreams for, is gone.

“I think if Layton could send a message, he’d say, ‘I love you’ to us, to his friends. And I think he would tell them, ‘Be scared of drugs. Be scared,’” Holladay said. 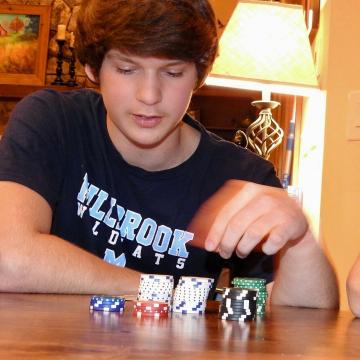 Layton's brother, Cody Holladay, reported he was the last person to see Layton alive. He said Layton asked to use his cell phone at about midnight, and that he seemed to be under the influence of narcotics.

Layton was a student at Millbrook High School and his fellow students were notified of his death at 10 a.m. Wednesday.

School Principal Dana King said that counselors and student services staff would be available to provide support. She also asked parents to monitor their child's social media so they can respond quickly to any emotional distress the student may be experiencing.

"Adolescents may need encouragement to work through challenges by talking to their parents, teachers, counselors, or other supportive adults," the principal's statement said. "If you are concerned about your child’s adjustment to this news, please reach out to your child’s counselor."