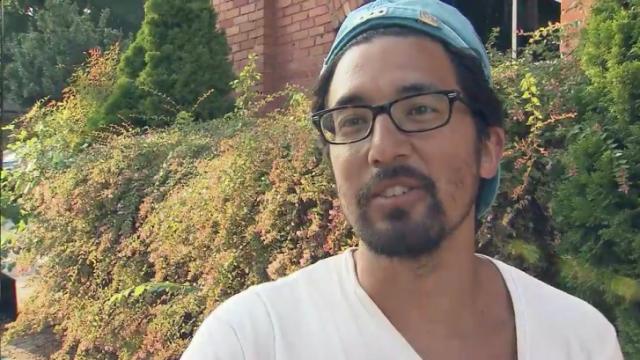 Roqueni is taking three years to travel 12,000 miles from Montreal to Argentina. He runs about 20 miles a day, four to five times a week.

He stopped in Raleigh Monday night to rest for a couple days before journeying to Wilmington.

Roqueni said he wants people to know that things that seem impossible have to be attempted to be achieved.