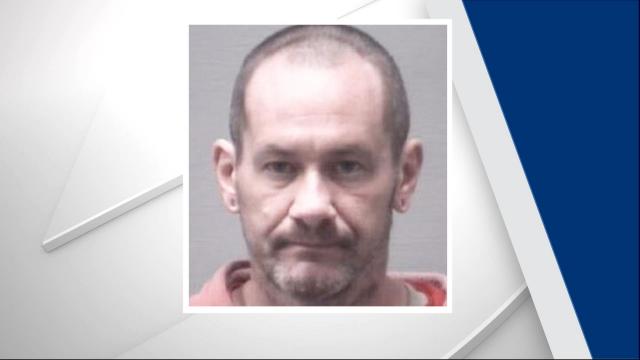 According to the New Hanover County Sheriff's Office, an investigation revealed that the crimes began in 2003, with the most recent occurring in 2019. There were six students involved, officials said.

According to WECT News, Frank voluntarily turned himself in to authorities Monday night. The county’s booking website says he is being held on a $750,000 bond.

The crimes are under investigation. Anyone with information is asked to call the New Hanover County Sheriff's Office at 910-798-4260.