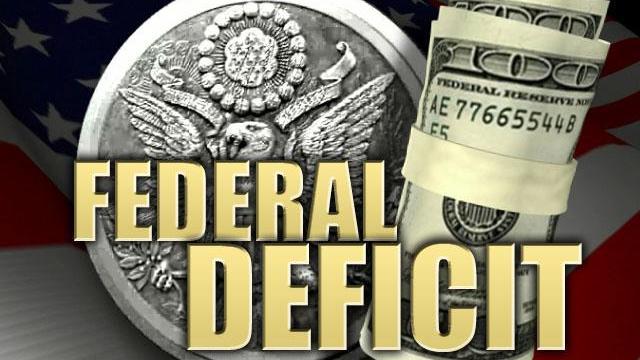 Raleigh, N.C. — North Carolina could become the fifth state to call for an unprecedented national convention of states to draft a constitutional amendment that would require the federal government to maintain a balanced budget.

House Bill 366, which sets the parameters of such a convention, narrowly cleared the House Judiciary I Committee on Wednesday. It must still pass the Appropriations Committee before getting a hearing on the House floor.

"Washington is unwilling or unable to limit itself," sponsor Rep. Chris Millis, R-Pender, told his colleagues, saying that a balanced budget amendment would put the brakes on a steadily growing debt load facing U.S. taxpayers.

The legislation would create a compact among states – Alaska, Georgia, Mississippi and North Dakota have already joined – that agree to call for a convention under Article V of the Constitution to propose amendments. The agreement would limit the convention to voting only on a balanced budget amendment.

Opponents said, however, that no state laws can bind such a constitutional convention, and they warned that putting delegates from various states together could produce serious unintended consequences.

"You could wind up with a runaway convention. It becomes subject to the whims of attendees," said Rep. Michael Speciale, R-Craven. "It's a scary prospect."

"If we're really serious about budget deficits, why not abolish everything that's not called for in the Constitution?" Coleman said.

Dean Clancy and Chip DeMoss, officials with the Compact for America Educational Foundation, dismissed those concerns, saying that a legally binding compact between states would allow each of them to enforce the provision on ratifying only a balanced budget amendment proposed by a convention of states. Also, the amendment would require state legislatures to approve any move to raise the federal debt ceiling, they said.

"It's a debt control amendment that brings legislatures back to the table and reasserts your control," DeMoss said.

Under the proposal, 38 states must join the compact by April 2021, or the effort will end. Some lawmakers said North Carolina shouldn't create an obstacle to meeting that deadline.

"Frankly, our federal government scares me to death," said Rep. Allen McNeill, R-Randolph. "Ultimately, we have to do something."