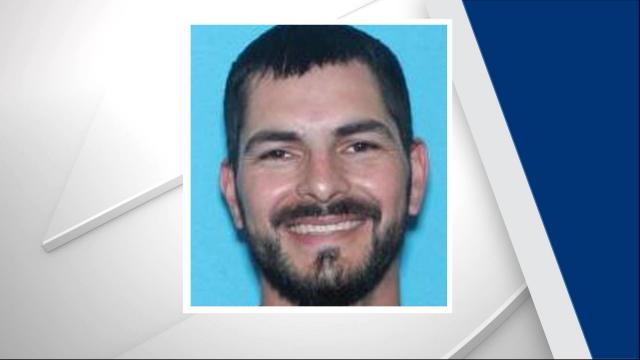 Bailey, N.C. — A man attempting to rob a Bailey home on Monday night was met by the occupant with a loaded weapon.

According to the Nash County Sheriff's Office, Jose Luiz Arizpe, 34, of Elm City, broke into a home on Old Middlesex Road and hit the woman inside with a hammer. A man inside the home then shot Arizpe several times and called 911.

Bailey police officers were first to respond. The Nash County Sheriff's Office then took over the investigation.

Arizpe was taken to WakeMed where he was in stable condition. He will be charged with first-degree burglary and assault with a deadly weapon inflicting serious injury.

Authorities did not release the names of either the male or female victims or whether they were injured in the assault.