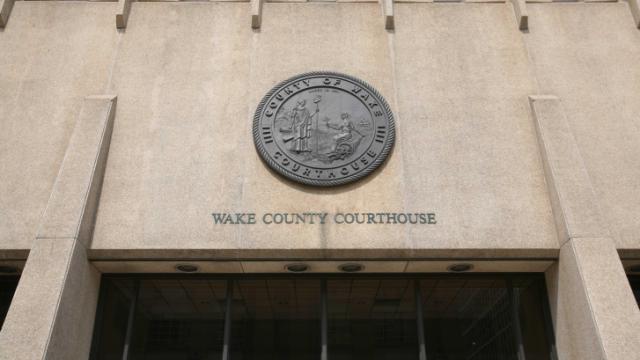 Raleigh, N.C. — A jury on Monday acquitted a bail bondsman of fraud charges stemming from a long-running scheme to alter records in the Wake County courthouse.

Ronnie Smith was one of three bondsmen charged in the alleged scheme, which authorities said cost the Wake County Public School System about $1.5 million.

Authorities said electronic court records were falsified in 307 cases between 2008 and 2013 to reflect that the bondsmen had paid bonds for criminal defendants who failed to show up in court when they had not. The proceeds from such forfeited bonds are supposed to go to the local school system.

Wake County District Attorney Lorrin Freeman, who was clerk of Superior Court at the time, tracked "irregularities" in the courthouse records to assistant clerk Kelvin Ballentine and fired him.

Ballentine testified last week that Smith and two other bondsmen, both of whom have already been convicted in the case, paid him cash to falsify the records.

Another former court clerk also has been convicted, while the case against Ballentine is still pending.