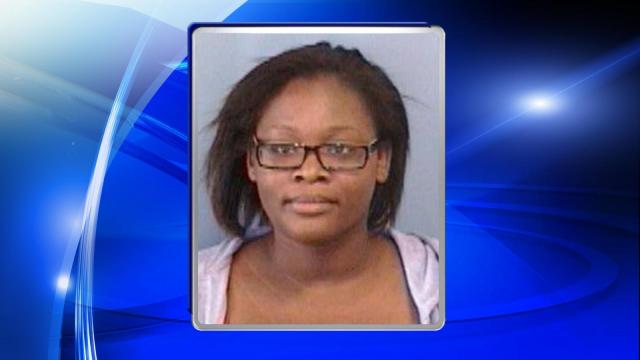 Cary, N.C. — A woman whose body was found in a Cary pond last January died as a result of drowning, according to an autopsy report released Thursday.

Webb, a student at Panther Creek High School, had been missing for about ten days before her body was found.

An autopsy report said Webb was found in the pond along with her backpack and bicycle and had no internal or external injuries.

No drugs or alcohol were present in her system with the exception of drugs prescribed for treatment of ADHD, the report said.

The autopsy report said it was unclear if the medications played any role in Webb’s death or whether she entered the pond intentionally or accidentally.