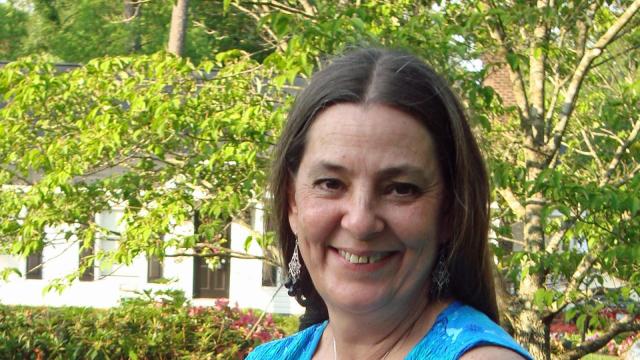 Raleigh, N.C. — A Wilson woman found dead in the street last fall with her dog by her side had been beaten, according to an autopsy report released Friday.

Donna Lynne Davis, 55, was found unconscious in the intersection of Vance Street and Maplewood Drive on Nov. 28, and efforts to revive her failed.

An autopsy revealed she had several blunt force injuries to the head and neck and bleeding on the brain. She also had some cuts and bruises on her arms, according to the autopsy report.

Police charged Albert Henry Jones III, 16, of 1102 Rountree Ave. in Wilson, with murder in her death but haven't released other details.

The autopsy report states that Davis had been drinking at a local bar the night she died and was involved in a verbal altercation with other patrons. A man reportedly punched her in the chin, after which she immediately collapsed, according to the autopsy report.

Tests show Davis had a blood-alcohol content of 0.15 after her death.