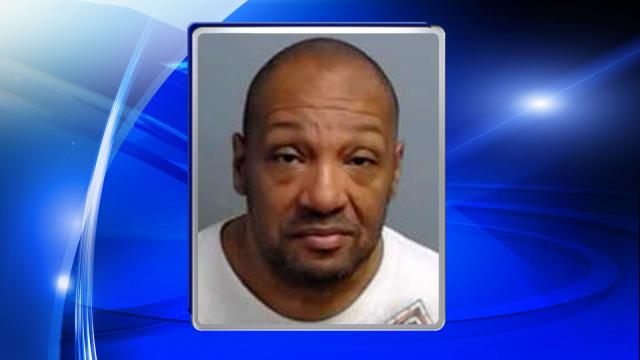 Raleigh, N.C. — A Sanford woman and her daughter, whose bodies were found in a burned-out home last summer had been strangled before the house was set ablaze, according to autopsy reports.

Firefighters found the bodies of Calandra McLean, 42, and Tashonna Cameron, 13, inside the family's 916 Clark Circle home on July 13.

A nationwide search ensued for McLean's husband, Billy Jo McLean, 54, who was arrested four days later at a motel in the Texas Panhandle, where he had fled with his stepson.

Seventeen-year-old Tobias McLean, who had walked to a nearby diner while Billy Jo McLean slept, learned from Facebook about the deaths of his mother and sister and the manhunt for his stepfather and asked diner employees to call 911.

The medical examiner found no evidence of smoke inhalation in Calandra McLean or Cameron, according to the autopsy reports, indicating they were dead before the fire. There was evidence both had been strangled, and duct tape was found wrapped around Calandra McLean's mouth and was used to bind her hands behind her back, one report states.