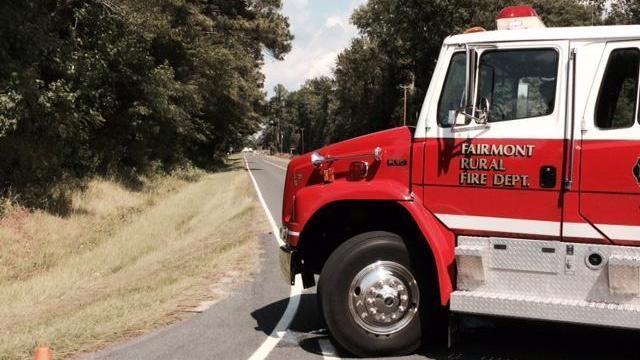 Raleigh, N.C. — A Robeson County woman whose body was found in her burned-out home in August was beaten to death before the fire was set, according to an autopsy report released Tuesday.

Patricia Dawn Hill, 66, died of blunt-force trauma to the head, the medical examiner ruled. The autopsy found that she had at least three wounds to the head, and she had very little soot in her lungs and carbon monoxide in her blood from the fire and smoke, according to the report.

Hill was found Aug. 24 in her home, on Happy Hill Road near Fairmont. She also operated an adjacent beauty salon, prompting authorities to dispatch a hazmat team to contain any potential problems with chemicals in the fire.

Authorities haven't released any information about a possible motive for or suspects in Hill's death.