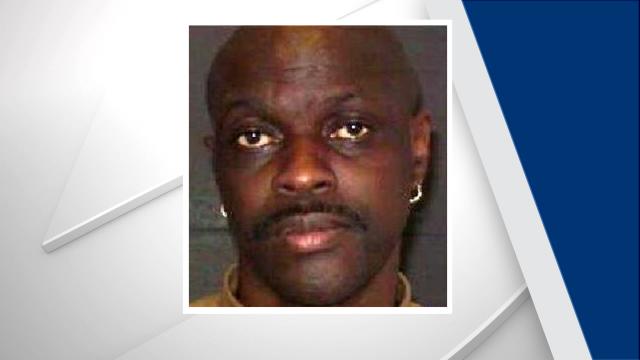 Durham, N.C. — A Durham man whose March death was initially thought to have been caused by a heart attack had been stabbed repeatedly, according to an autopsy released Friday.

Officers were dispatched to a cardiac arrest call in the 300 block of East Umstead Street on March 30 and found Michael Anthony Bullock, 54, dead inside his home.

An autopsy determined that he had been stabbed four times in the legs and once in the upper back. One of the wounds to his left thigh cut his femoral artery, according to the autopsy report.

Bullock had a blood-alcohol level of 0.04 and also had cocaine in his system when he was killed, according to the autopsy report.