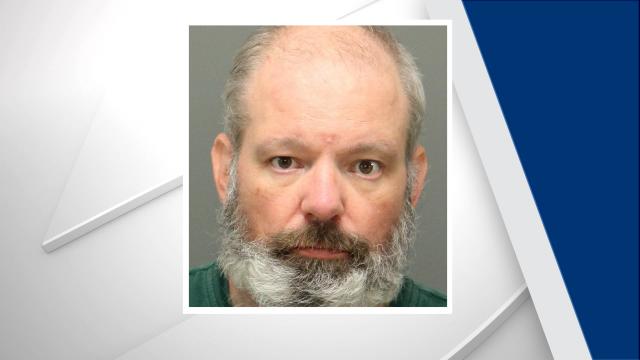 Wake Forest, N.C. — "Multiple stories" were offered to explain how a Wake Forest woman fell in her garage last fall, causing injuries that led to her death a couple of weeks later, according to an autopsy report released Monday.

Stephanie Compton Farley, 50, was found unresponsive on the floor of the garage on Sept. 30, 2020, and died of a brain hemorrhage on Oct. 14.

Her husband, John Charles Farley, has been charged with murder in her death.

A medical examiner determined that Stephanie Farley died of complications from blunt force trauma to the head, but the manner of death was listed in the autopsy report as undetermined because of the various explanations put forth regarding her injuries.

"Possible etiologies of the head injury included a presumed unwitnessed fall; a witnessed fall; thrashing and rolling around on the garage floor after being duct taped around the legs, hands, and mouth; bumping her head while being carried into the garage; and an adult 'bear hugging' her to the ground to calm her and/or place duct tape," the report states.

Stephanie Farley had a history of seizures and manic episodes, as well as substance abuse and suicidal thoughts, that required multiple hospitalizations and commitments to psychiatric facilities, according to the report. Blood tests showed fentanyl and THC, the active chemical in marijuana, in her system.

The report notes that she was found on the garage floor with bloodied hair and some blood on the four steps nearby. Also, a bloodied rag and duct tape were found in a garbage can in the garage.

"While it was reported to be a pattern for her to have a manic episode and flee to the garage, it is unclear in this instance how she got into the garage. It is unclear when the duct tape was removed and if she was responsive at that time," the report states.

Court records show a history of domestic violence with the couple, but Stephanie Farley was the one who had been charged. She was arrested three times in the year before her death on charges of assaulting her husband, including one incident where he was stabbed with a pen.