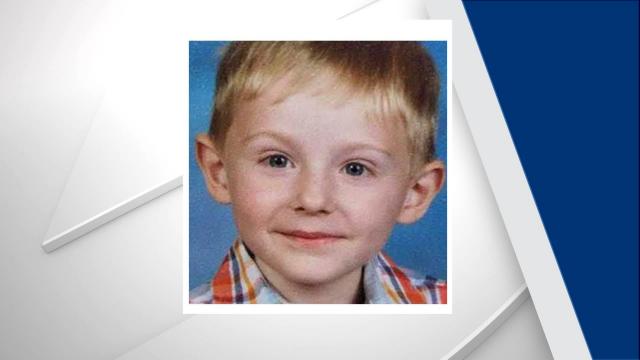 Gastonia, N.C. — A 6-year-old Gastonia boy who was found dead in a creek two months ago after disappearing from a local park several days earlier likely drowned, according to an autopsy released Thursday.

Maddox Ritch was with his father, Ian Ritch, and another adult at Rankin Lake Park on Sept. 22 when he ran ahead and vanished, police said. After an extensive search, his body was found five days later in a creek about a mile away.

Maddox had autism and didn't communicate verbally, which authorities said complicated the search.

According to the autopsy report, he had several wounds on his face, neck, arms and abdomen that likely came from animals after he was dead.

"Due to the limits placed on postmortem examination by decomposition and the loss of soft tissues around the lower face and neck, the exam itself cannot be conclusive. The findings are not inconsistent with drowning," the autopsy report states. "In conjunction with investigative information at this time, which gives no indication of other than an accidental drowning, it seems reasonable to conclude that the likely cause of death is drowning. Should future investigative findings impact this determination of cause or manner of death, an addendum will be made."

Gastonia Police Chief Robert Helton said he doesn't expect any criminal charges to be filed in the case.

"We appreciate everyone's patience and support while we worked to uncover every piece of evidence available to bring our death investigation to this conclusion," Helton said in a statement. "I ask for continued prayers for Maddox's family and everyone touched by this child's tragic death."

During a news conference the day before Maddox was found, Ian Ritch said that the boy initially took off a little ways ahead, maybe "25 to 30 feet" before he went into a "major sprint."

"I started worrying once I could not see him anyone," Ritch said.

He said he felt guilty for letting his son get so far ahead of him but added that Maddox loves to run.

Ritch, who has diabetes, said he has some trouble running but took off after his son.

"He looked back at me and laughed like he normally does," he said. "He slowed down a little, then he paced himself back up."