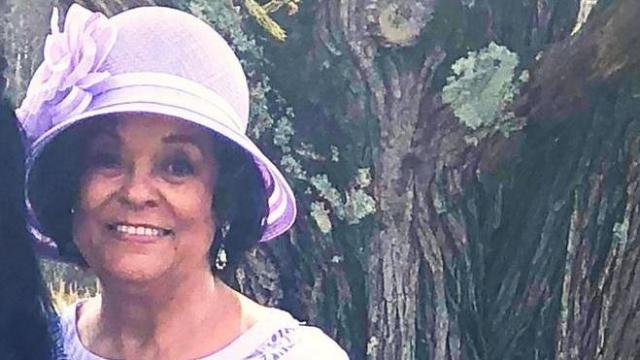 Halifax, N.C. — A Halifax woman who authorities say was killed by her grandson in April had been shot in the head before her body was dumped in a creek, according to an autopsy report released Tuesday.

The body of Sallie Evans, 74, was pulled from Deep Creek near her Halifax County home on April 27, several days after she had been reported missing while escorting her Marine grandson back to Jacksonville.

Evans’ grandson, Isaiah K. Evans Ceasar, who was 18 at the time of the incident, was charged with one count of murder and was also served with a fugitive warrant for desertion. He had been stationed at Camp Lejeune. 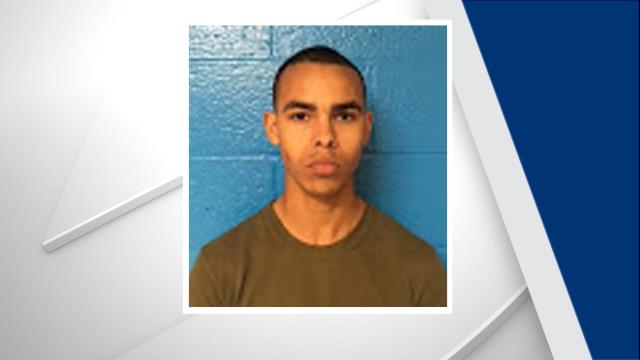 According to an autopsy report, Evans had a gunshot wound on the right side of her head, as well as several skull fractures and bruises on her face and arms when her body was located.

Evans’ body also showed signs of severe water immersion changes to her hands and feet as well and had become infested with insects as it began to decompose in the water, the autopsy report said.

At the time of his arrest, Ceasar was found with explosive materials inside a motel room he had purchased using his grandmother’s credit card, authorities said.

Just weeks after being charged in Evans’ murder, Ceasar was charged with murder in the April death of Roderick Bluesky Mills of Hollister.

A Marine spokesman said Caesar had no medical or moral waivers in his recruitment file, but family members said he was infatuated with weapons and explosives.