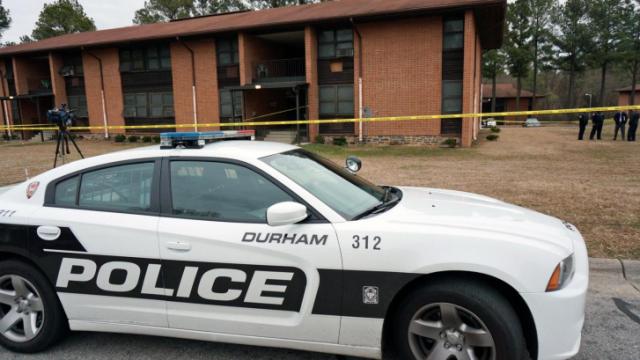 Durham, N.C. — A Durham woman who was killed in her home in February had been stabbed more than two dozen times, according to an autopsy report released Wednesday.

An autopsy found 26 stab wounds on Hemingway's face, neck, chest and abdomen and what appeared to be defensive wounds on her arms. The stab wounds severed some major arteries, punctured a lung and damaged her liver, stomach and pancreas, according to the autopsy report.

Treyvon Evans, 17, who is Hemingway's grandson and is the older brother of the 4-year-old, was charged with murder and attempted murder in the case.

Investigators haven't commented on a motive, saying only that the stabbings followed an argument.