Autopsy: Cary baby suffocated while sleeping on couch with sibling 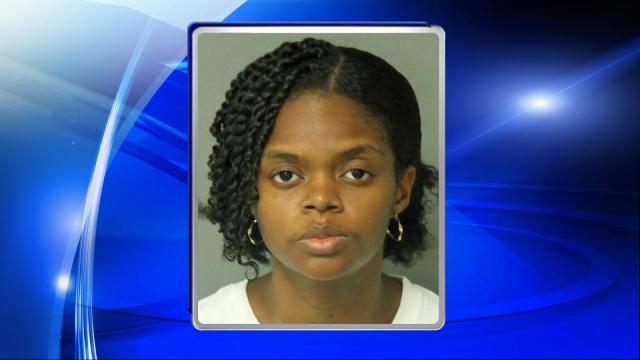 Raleigh, N.C. — A 4-month-old found dead in a Cary home in March suffocated while sleeping on a couch with a 6-year-old sibling, according to an autopsy report released Monday.

Paramedics found Antoine Joshua Jones unresponsive on March 3 inside a Praxis Way home when his mother called 911. He was pronounced dead at the scene.

A medical examiner listed the cause of the boy's death as "probable asphyxia associated with hazardous sleep circumstances," noting that the baby was found face-down in a crease of the couch.

"Investigation into the circumstances surrounding the demise indicate concurrent lack of supervision of the decedent and three young siblings (under 10 years of age) by an adult or otherwise appropriate caretaker," the autopsy report states.