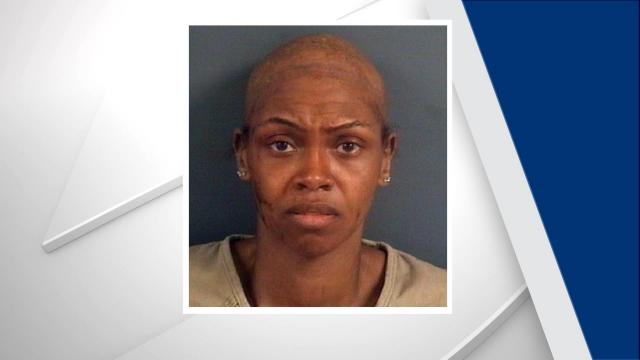 Fayetteville, N.C. — A 9-year-old boy found dead in a hotel room last year was beaten and asphyxiated before his death, according to an autopsy report released Thursday.

Officers with the Fayetteville Police Department responded to the Fairfield Inn and Suites at 4249 Ramsey Street on Oct. 21 and found Zamarie Chance unresponsive in a third floor hotel room.

According to the autopsy report, the hotel room was messy, with stains on the floor near the boy’s body and blood and urine on the bedsheets.

Authorities said they were dispatched to the hotel after a guest called 911 to say they heard a physical disturbance taking place on the third floor.

According to the autopsy, Chance had multiple cuts and bruises on nearly every part of his body, including his head and neck, as well as deep scalp hemorrhages.

The autopsy states that while the head injuries would have been enough to explain Chance’s death, injuries to his neck and face indicate that the cause of death was asphyxiation, either by strangulation, smothering or compression of the torso.

DA: 'We're going to do the best we can to get justice' in death of Fayetteville child

Chance’s mother, Crystal M. Matthews, of the 6000 block of Whitemoss Court, was charged with first-degree murder and felony child abuse in connection with the boy’s death.

Records show that police had been called to Matthews’ home several times in 2017, including twice of psychiatric help and once for a domestic disturbance 12 hours before Chance was killed.