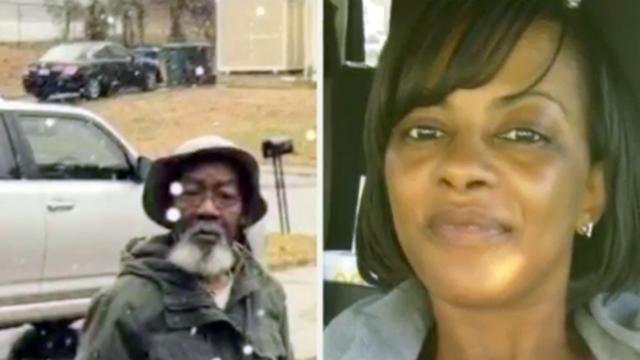 Durham, N.C. — A Durham couple whose bodies were found in Falls Lake in January drowned, according to autopsy reports.

The body of Carl Lynnberg Adams, 70, who was last seen on Dec. 19 on Sprucewood Drive, was pulled from the lake on Jan. 15 near in the Hickory Hill Boat Ramp, off Redwood Road east of Interstate 85.

The body of 35-year-old Tierra Essence Mann was recovered from the lake the following day, along with their Toyota 4Runner.

Family members said the couple, who had an 11-year-old child, disappeared at the same time.

The autopsy reports for Adams and Mann said investigators believe the SUV accidentally rolled down the boat ramp into the water.

Bloods tests showed "evidence of significant alcohol consumption," which likely contributed to Adams' drowning, one report states. Meanwhile, tests showed Mann had both alcohol and cocaine in her system, "with the presumed associated toxicity being a potentially contributory factor" in her death, the other report states.