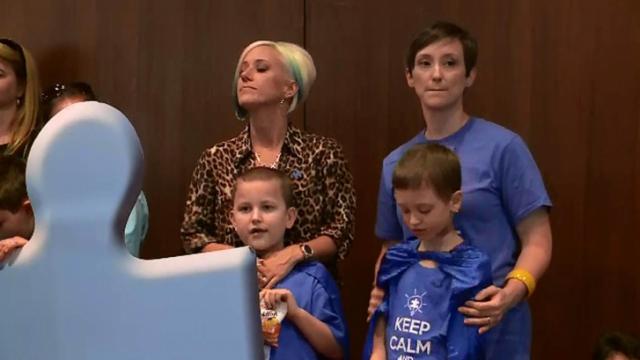 Raleigh, N.C. — A bill that would require insurers to cover applied behavioral therapy for children with autism is likely dead for the year, according to the Senate's top leader.

The measure has twice passed the House, where Speaker Thom Tillis has been a champion. But it has languished in the Senate, and lawmakers are hoping to end their summer session this weekend.

Asked if the autism bill would get a vote in his chamber, Senate President Pro Tem Phil Berger said, "I don't think so."

Other lawmakers and staffers confirmed there were no plans to move the bill this summer.

That news will likely disappoint many families, who have lobbied senators since last year to take up the bill.