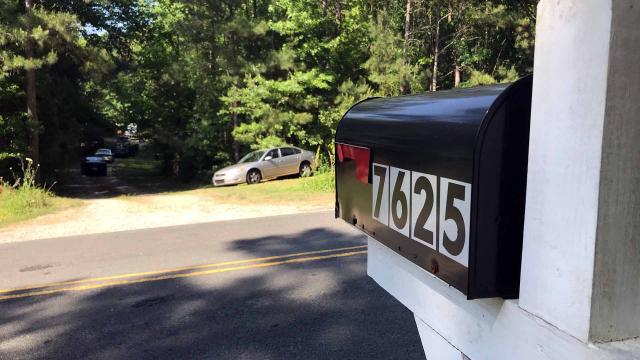 Zebulon, N.C. — A Zebulon man faces charges after his stepson was shot in a domestic incident Sunday afternoon, authorities said.

Witnesses said argument between Cox, 33, and his stepfather, William Post, led to a physical altercation and then gunfire, authorities said.

Cos was taken to a nearby hospital for treatment of a non-life-threatening wound.

Post, 60, also was injured in the incident. He faces a charge of assault with a deadly weapon inflicting serious injury.