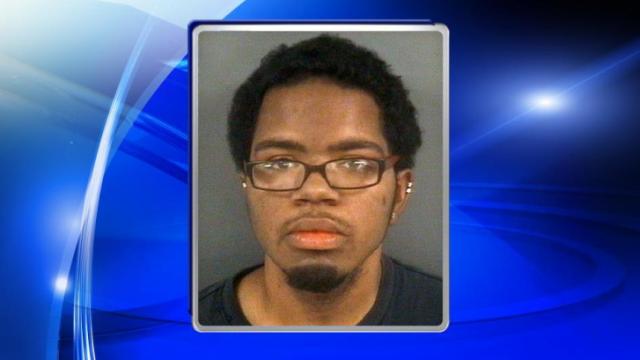 Hope Mills, N.C. — A volunteer fireman was arrested Tuesday and charged with three counts of identity theft, according to the Cumberland County Sheriff's Office.

According to authorities, on three occasions between June 4, 2015 and June 25, 2015, Randy Reid, 19, of 4818 Grays Creek Road, used the fire department's financial account to pay for his personal bills. The account was used to pay two AT&T bills and one admissions payment to Prairie View A&M University, totaling $624.05.

Reid was a volunteer at the Grays Creek Fire Department when the theft occurred.

Reid was being held in the Cumberland County jail under an unsecured bond.