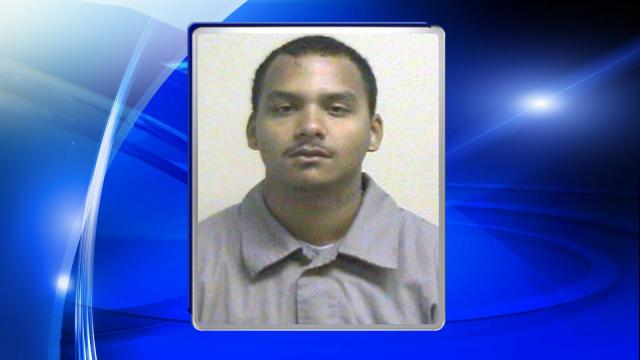 Polkton, N.C. — Officials from the Department of Public Safety used canines to track down a 22-year-old man who escaped early Wednesday from the Brown Creek Correctional Institution in Anson County.

Devin Brown, who was serving a five-year sentence for habitual impaired driving, escaped from a minimum-security unit shortly after midnight, officials said. He had been scheduled for release in March 2019.

Authorities captured Brown in a wooded area near Landis, a town in Rowan County.

No other information about his escape has been released.