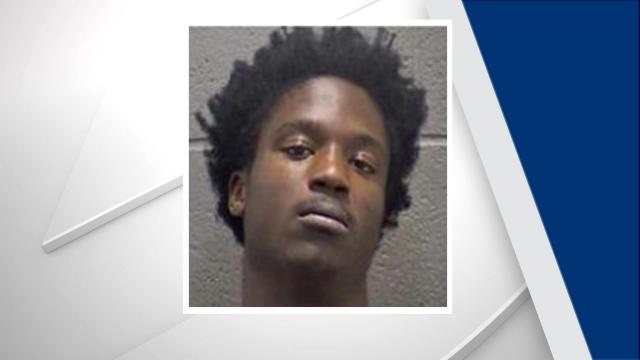 Durham, N.C. — A Durham man has been arrested after authorities said he stole a pair of shoes, and left his own in their place, during a break-in.

The Chatham County Sheriff’s Office said they responded to a breaking and entering on N.C. Highway 751 in Durham in September and found that a pair of shoes worth $150 had been taken.

The used pair of shoes left behind in place of the stolen pair led authorities to identify Leon Kentrell Council IV, 21, of 707 Drew Street, as the suspect.

Council is the former roommate of the victim, authorities said.

Council was arrested Friday by Durham police and was being held under $10,000 secured bond. His next court appearance is scheduled for Feb. 4 in Chatham County.