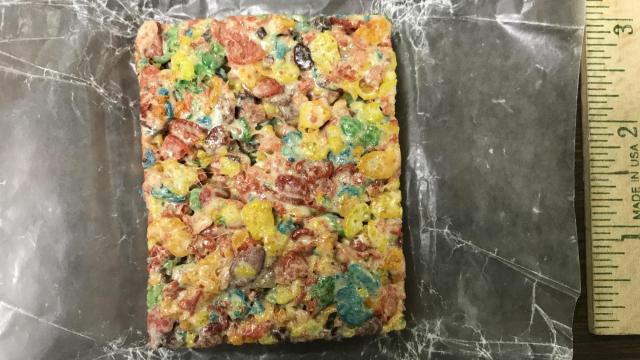 Weldon, N.C. — Agents of the City County Drug Task Force and deputies of the Halifax County Sheriff’s Office seized a “Fruity Pebbles marijuana” bar Tuesday during a traffic stop on a vehicle on Interstate 95 near Exit 173 for a motor vehicle violation. 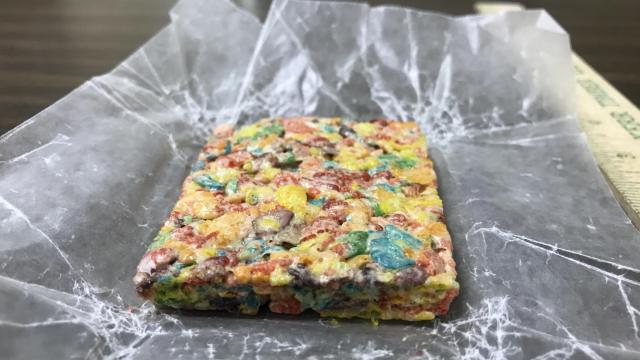 The driver has been identified as Derrick Jermaine Priest, 31, of Saint Pauls, North Carolina.

The bar was wrapped in wax paper then wrapped in plastic that was sealed with a piece of tape. An additional, smaller piece of Fruity Pebbles bar was found in the center console.

The bar is described as "very potent and consumed in very small portions." It was made with “cannabutter” — the THC extracted from the plant and infused with butter. 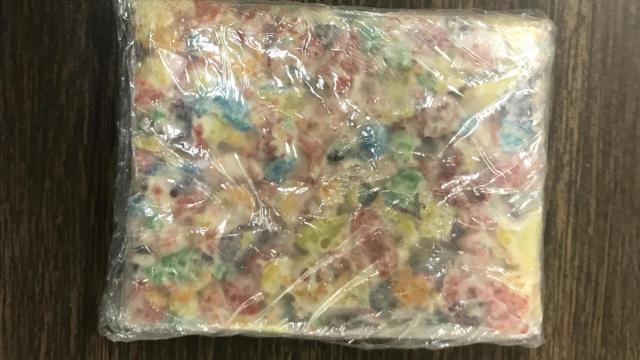