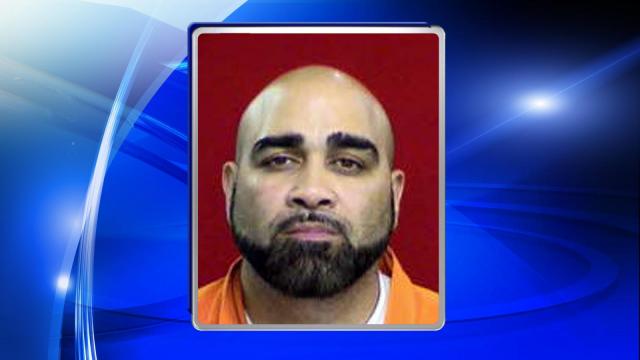 Jorge Colina, 37, of Henderson, and Manual Colinas, 29, of Knightdale, were charged with trafficking and growing marijuana, along with other related charges, according to the North Carolina State Bureau of Investigation.

Investigators estimated the street value of the marijuana at $325,000.

Both men were being held under $105,000 bond at the Vance County jail.