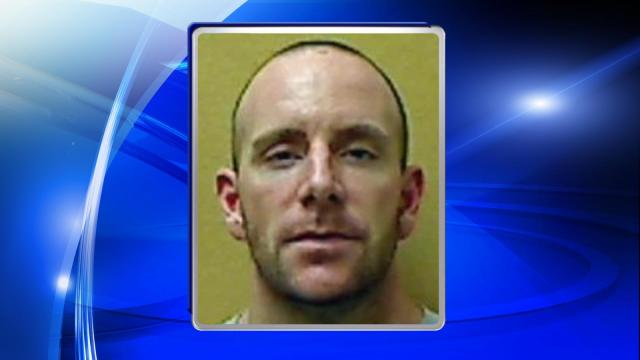 Oxford, N.C. — The Granville County Sheriff’s Department are searching for an inmate who escaped from custody Monday afternoon.

Authorities said that Stephen Hicks, 35, had made a court appearance in Oxford and escaped while in transit between the courthouse and the Granville County Detention Center.

Hicks is serving a prison sentence for larceny of motor vehicles and assault and has a future federal prison term of 15 years for a 2015 bank robbery in Burlington, authorities said.

Anybody who sees Hicks or has information about his whereabouts is asked to call 911.