Laurinburg, N.C. — One person was arrested after authorities said that a multi-agency search for a woman and her newborn were based on a false report.

Authorities said Danilla Mitzia "Missy" Bethea, 30, of East Side Drive in Rockingham, was charged Friday night with 10 counts of felony obtaining property by false pretenses and one count of felony filing a false report to a law enforcement agency pertaining to a missing child. 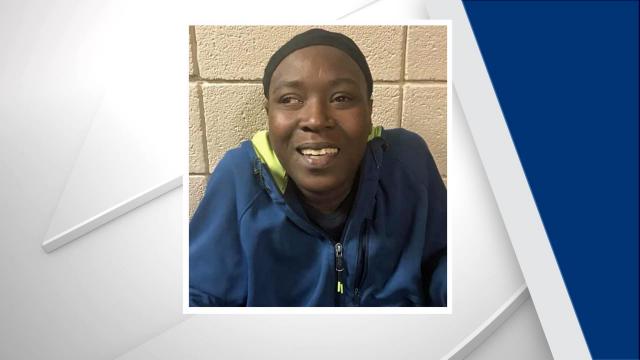 The Scotland County Sheriff's Office said that deputies on Thursday received a report from a mother and daughter who believed a woman named April Morrison was being held against her will after giving birth to a girl named Lee Ann.

Based on the report, authorities believed the infant had been sold or exchanged for narcotics. Authorities said earlier Friday they believed that the infant was in danger.

Authorities had been told that Morrison came to North Carolina in December, when she was still pregnant, and was living in various motels. The person who brought her then left, and she then became involved with some other men.

"After she gave birth to her baby, supposedly the baby was then transported away from her, and she was taken out of our state," authorities said earlier Friday.

Investigators eventually determined that the report was false and that April Morrison and her child were fictitious. A photo of the supposed missing child that was given to authorities and circulated through the media had been taken from social media, deputies said. 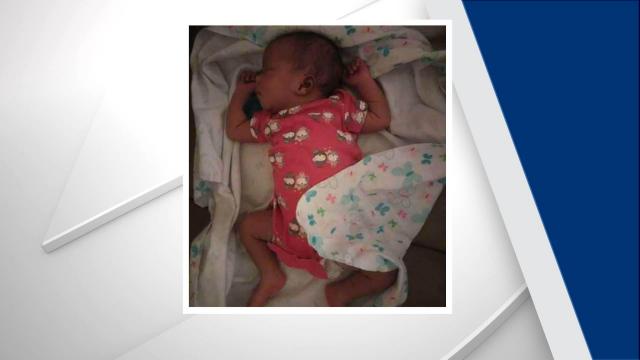 Deputies said that Bethea allegedly made up the story in an attempt to get money from the mother and daughter who made the initial report to deputies, as they believed Bethea would be gaining custody of the child.

"The Scotland County Sheriff's Office takes every single report of a missing person and/or child seriously. The Scotland County Sheriff's Office is trained and ready to respond to, act swiftly and thoroughly in all reports of any person who may be suspected of being a victim to human trafficking or sexual servitude," the department said in a statement.

Bethea was being held at the Scotland County Detention Facility under $100,000 bond.